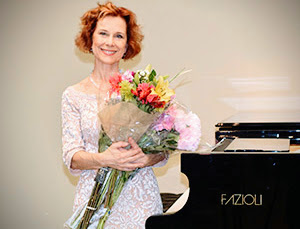 Ms. Tsvetkova began her career as a performer on radio and television in Russia at the age of ten. After graduating from the Conservatory, she performed extensively, giving solo recitals and collaborating with many of the finest musicians of the St. Petersburg Philharmonic Orchestra, Mariinsky Theater Orchestra and St. Petersburg Camerata Orchestra of the Hermitage Museum. She was active as a piano teacher at several St. Petersburg music schools and received numerous government awards for the excellence of teaching. In Russia, her students have won prizes in various festivals and competitions, including the Russian National chamber competition for young musicians.

Ms. Tsvetkova moved to the Dallas/Fort Worth area in 2001, and is in demand as a teacher, collaborative pianist, soloist, clinician and adjudicator. She was a faculty member of many prestigious music festivals and programs in the US and Europe. In 2002, 2003 she was a faculty member at the Heifetz International Music Institute. In November 2005, she performed at the International Convention in Ithaca, NY, and in May 2006 had a concert tour in Mexico. In October 2007 she gave a piano recital in St. Petersburg, Russia. Few years later Ms. Tsvetkova went to Brazil where she played solo concerts and taught master classes in Sao Paulo in 2012, and performed Beethoven's Piano Concerto No 5 "The Emperor" with Orquestra Sinfonica Muncipal de Ourinhos in 2013. In summer 2017 Ms. Tsvetkova was teaching and performing at the InterHarmony International Music festival in Germany.

She continues to play solo, chamber music and piano ensembles recitals every year and has performed in such venues as the Van Cliburn Recital Hall in Fort Worth, Steinway Recital Hall in Dallas, Meadows Museum, Dallas Museum of Arts, Southern Methodist University, University of North Dallas in Denton, University of Texas at Arlington, Collora Piano in Dallas. Ms. Tsvetkova has collaborated with many renowned soloists. These include the famed cellist Nathaniel Rosen, Gold Medal winner of the Tchaikovsky Competition and the trio "Les Amis", who were string principals of the Dallas Symphony Orchestra. She has also performed with Yuri Mazurkevich, Professor of Violin at Boston University and Shirley Givens, Professor of Violin at the Juilliard School of Music. Her international tours include Russia, Finland, Sweden, Israel, Mexico, Brazil and Germany. 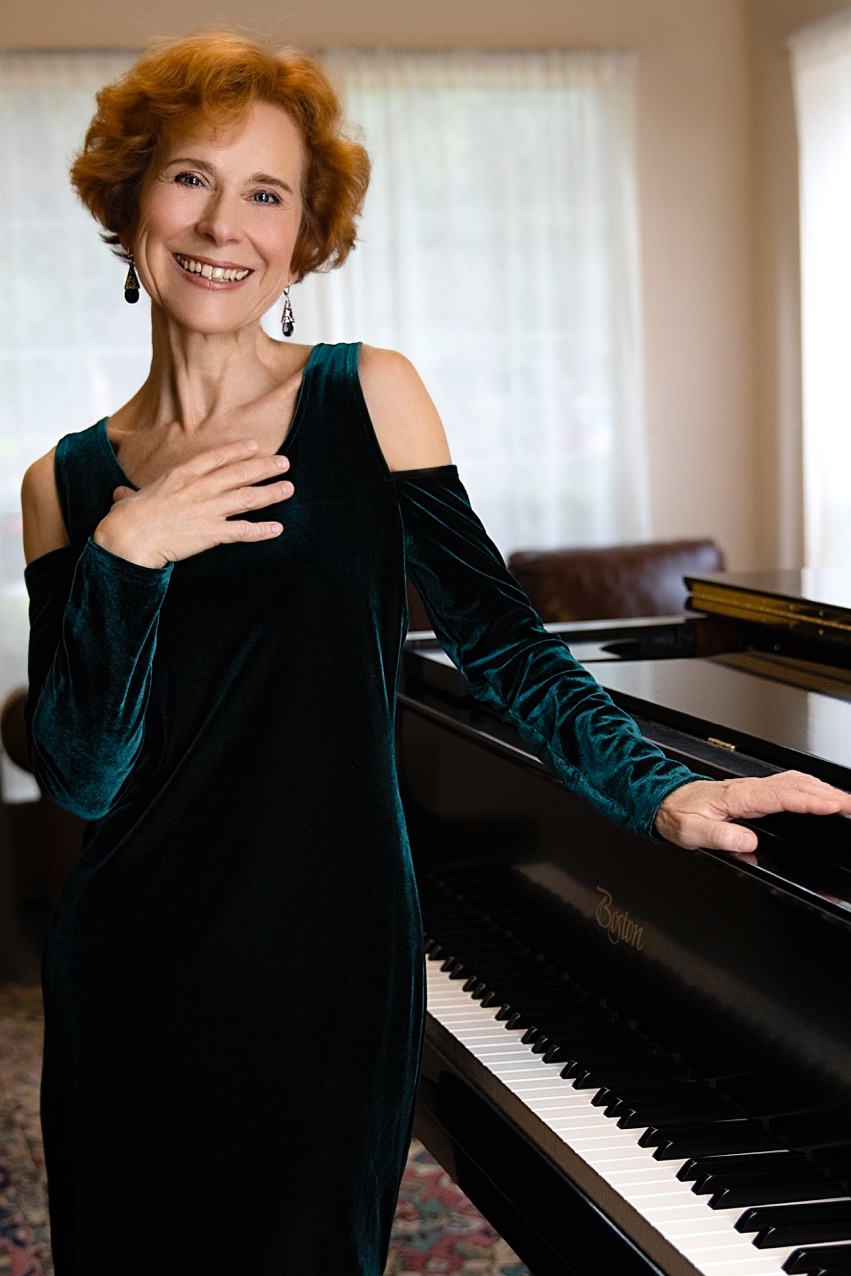 Ms. Tsvetkova has built a strong private studio, and her piano students have won local, regional and international piano competitions. She is teaching piano at her studio in Grapevine, TX.